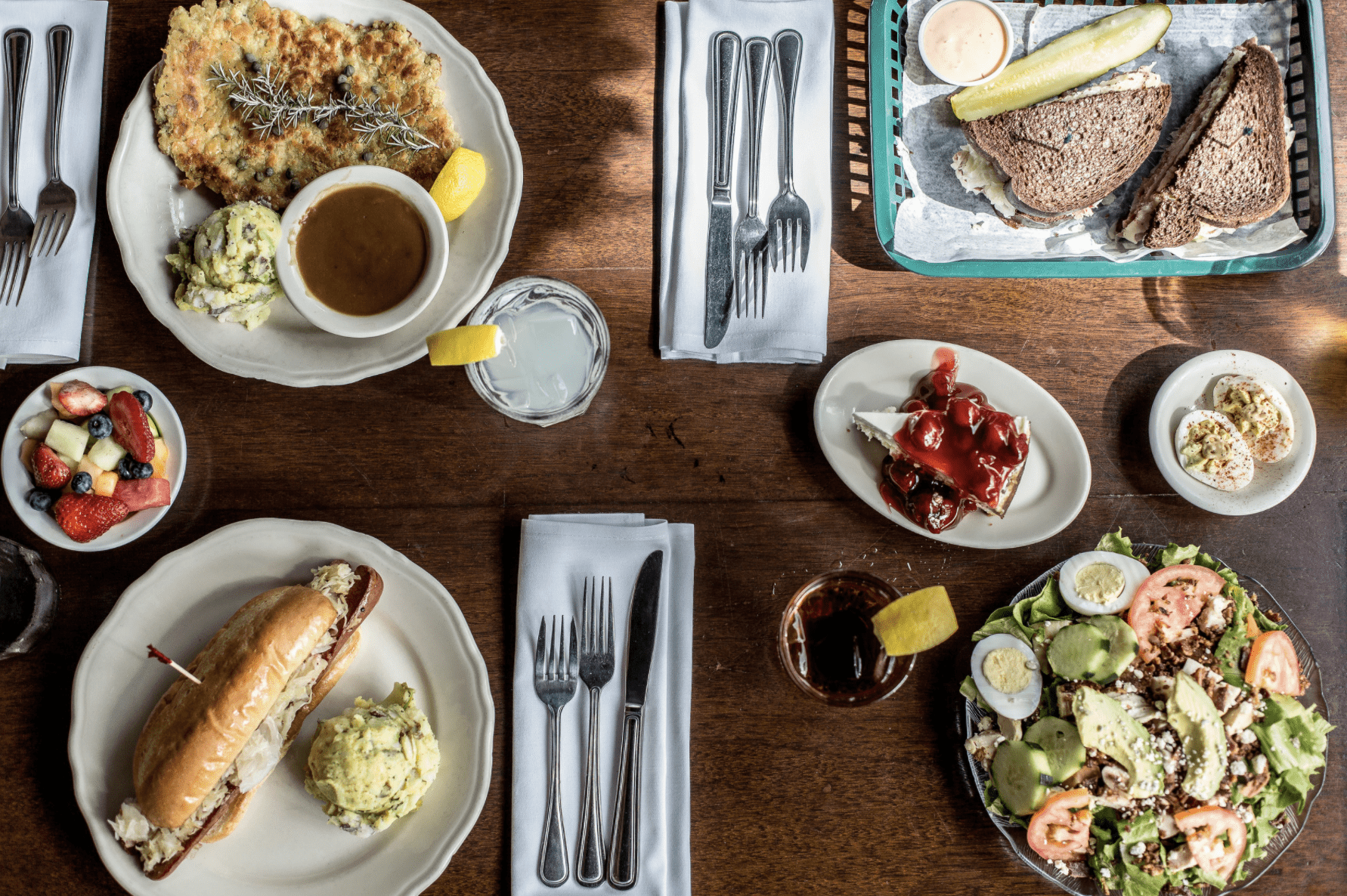 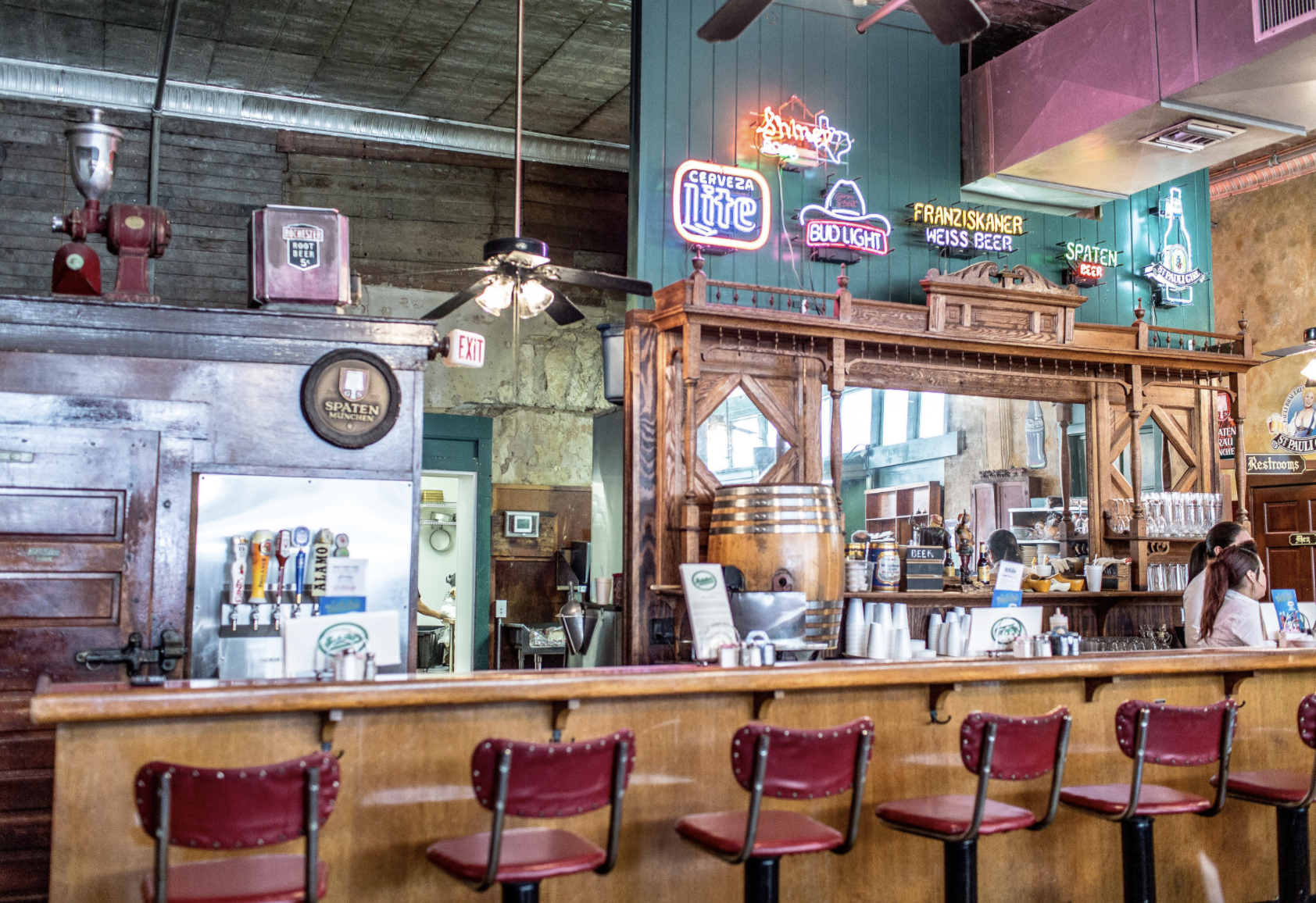 The Oldest Restaurant in San Antonio

SCHILO’S STARTED AS A SALOON IN THE 1900s in Beeville, TX. “Papa” Fritz Schilo moved the saloon and his family to San Antonio, TX in 1914, and Mama Schilo started serving some of her classic German recipes a few years later in 1917.  All was well in the world, as Mama and Papa Schilo settled into the hustling, bustling big city of San Antonio as the restaurant and saloon started to build the first generation of happy Schilo’s customers.

Mama Schilo’s timing was perfect – in 1920 prohibition hit America, closing all saloons, but the Schilo’s fortunately didn’t keep all their (deviled) eggs in one basket.  While the rest of the country’s establishments shut their doors, at Schilo’s the beer kegs were rolled out of the coolers, and the famous Schilo’s Family Root Beer kegs rolled in and filled the tap lines to quench their patron’s thirst.  The frosty mugs stayed frosty, root beer suds ran down their sides, and the Schilo’s family prevailed!

In 1942, Schilo’s moved to its current location which was originally a currency exchange bank. In fact, the original bank vault is now a walk-in cooler. After three generations of Schilos family operation, the Lyons family purchased the establishment in 1980 and has maintained the proud German, family-owned tradition of hard work, good cooking, and having fun. Now, 100 years old, Schilo’s is the oldest operating restaurant in San Antonio.

Let Schilo’s know you found them on our online directory! 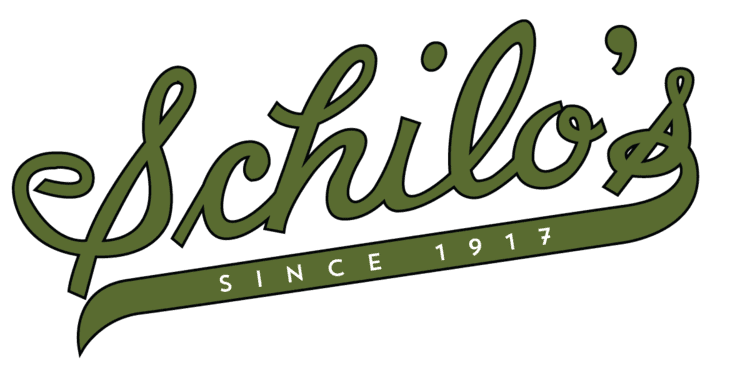