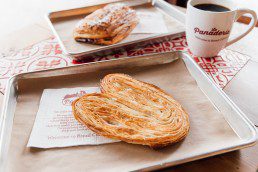 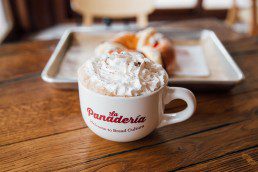 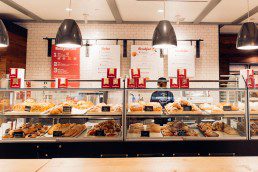 La Panadería, which specializes in making handmade bread and pan dulce inspired by Mexico’s Golden Era, or Epoca de Oro, also draws influence from French, Italian and American breadmaking techniques. La Panadería’s unique approach to breadmaking includes a 48-hour fermentation process that results in artisan baked goods unlike any other.  The attention to detail and welcoming atmosphere found at La Panaderia have quickly made the bakery and café a staple in the Alamo City.

Brothers José and David Cáceres opened bakery-cafe La Panadería in 2014 to share their Mexican heritage and love for baking with the people of their adopted hometown of San Antonio, Texas. The Cáceres’ passion for baking began when they were young boys selling loaves of their mother, Doña Josefina’s fresh baked bread on the streets of Mexico City. Eventually José and David took over their mother’s homegrown business and started baking on a large scale, supplying bread and pan dulce for businesses throughout Mexico. After finding financial success in Mexico, the brothers realized they wanted to get back to the basics, and they decided to bring their passion for bread cultura to Texas.

Let La Panadería know you found them on our online directory! 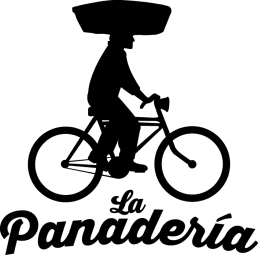